Communications From the Office of Cliff Stearns

August 15, 2012
I extend my heartfelt thanks and appreciation to all of my friends and supporters – we fought the good fight and can be proud of our accomplishments.

STEARNS COMMENDS SELECTION OF HIS FRIEND REP. PAUL RYAN BY GOV. ROMNEY AS HIS RUNNING MATE

August 11, 2012
“Having worked with Rep. Paul Ryan in the House on addressing the interrelated crises of the national debt, budget deficits, Medicare, and Social Security, I know that he brings a commitment to restoring fiscal order in our nation,” said Rep. Cliff Stearns (R-FL).

August 10, 2012
New TV and radio ads for Rep. Cliff Stearns (R-FL) started airing this week with a positive message highlighting his record. “When I vote no in Washington, I often stand all alone fighting for our conservative values,” says Stearns in the ads. He goes on to note his votes “against all of the bailouts, stimulus bills, and Obamacare,” which are driving up the deficit spending, expanding the scope of government, and worsening the debt crisis. Stearns also mentions two of the many conservative groups that have endorsed him, the National Rifle Association and National Right to Life.

August 7, 2012
The Florida Times-Union, the premier newspaper of northeast Florida, today endorsed Rep. Cliff Stearns (R-FL) in the August 14th primary for Congressional District 3. “His reliably conservative record has earned Stearns accolades from the U.S. Chamber of Commerce and Citizens against Government Waste,” states the endorsement. Stearns recently joined his opponents in a debate format where they answered questions and responded to comments.

Stearns Momentum Continues To Grow in Final Days of Primary

August 3, 2012
“Due to my investigation of Solyndra, the firm has become a symbol of President Obama’s crony capitalism and why the White House should not be picking winners and losers in the marketplace,” said Rep. Cliff Stearns (R-FL), Chairman of the House Energy and Commerce Committee’s Subcommittee on Oversight and Investigations.

August 1, 2012
Rep. Cliff Stearns (R-FL) met last night with enthusiastic supporters and outlined his rock-solid conservative record and long-standing ties with Clay County, where he owns a home and is registered to vote.

July 25, 2012
Rep. Cliff Stearns, Chairman of the House Energy and Commerce Committee’s Subcommittee on Oversight and Investigations, has an ongoing investigation of Planned Parenthood, which receives over $1 million a day in public funds. Stearns’ investigation is the first time that Planned Parenthood has ever been held accountable for its use of taxpayer dollars. 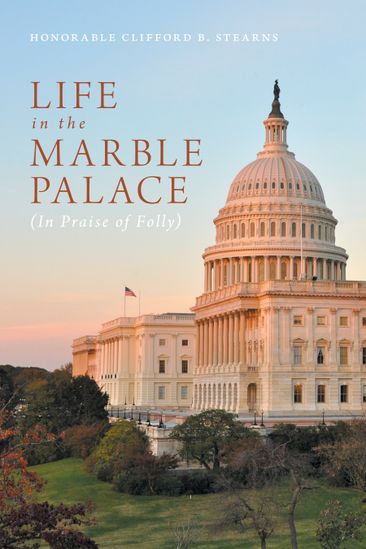 *click on image to be directed to Press Release 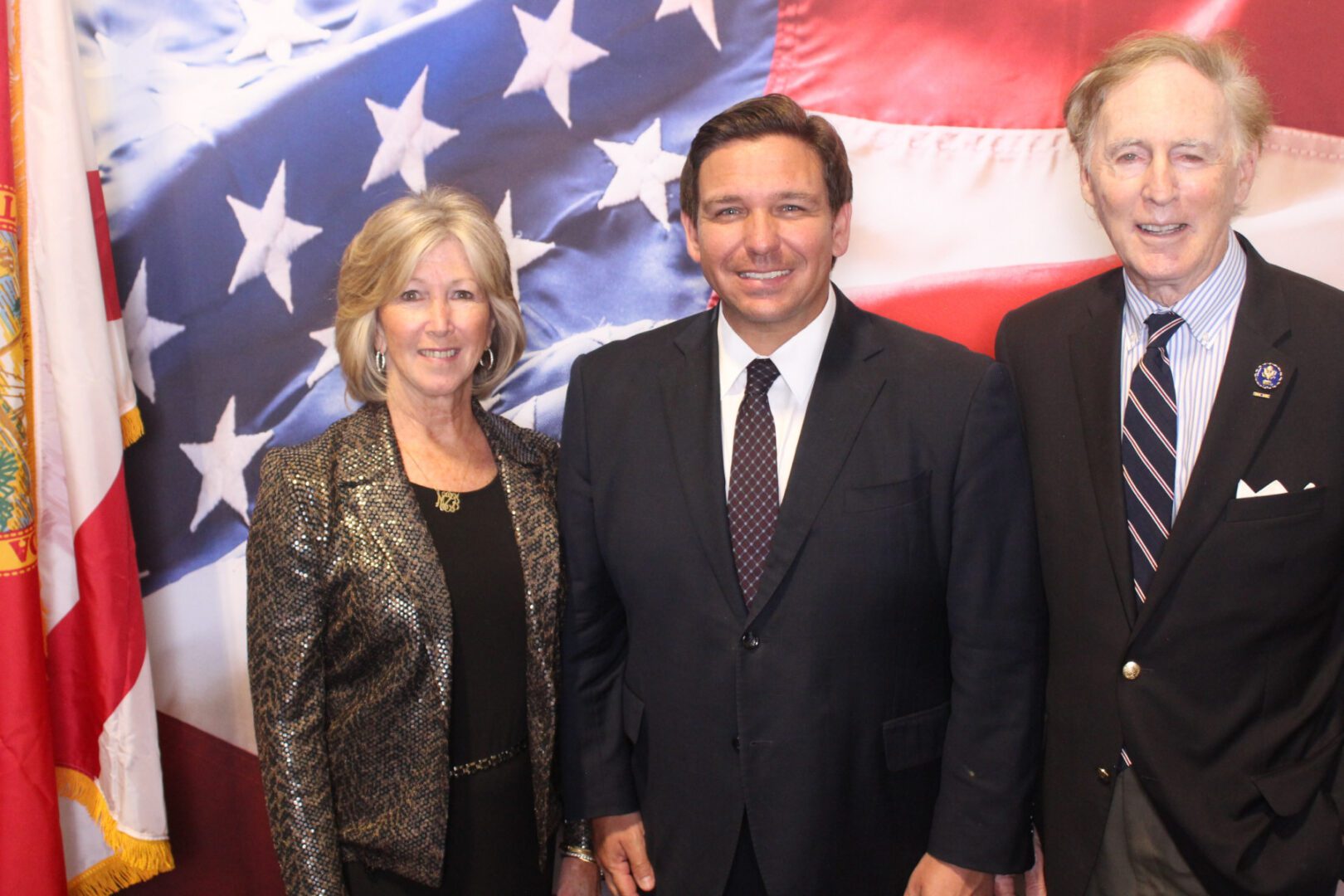 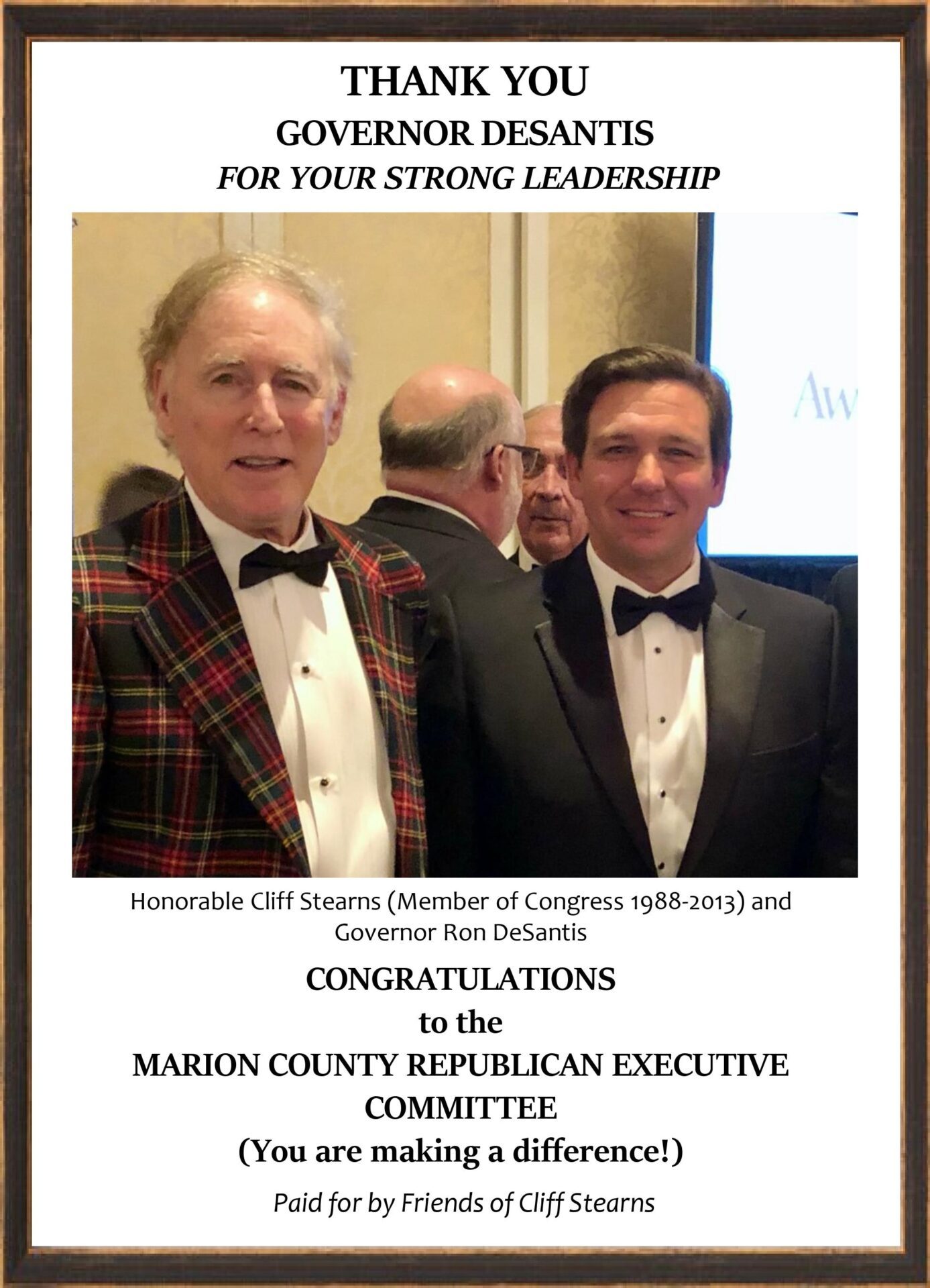